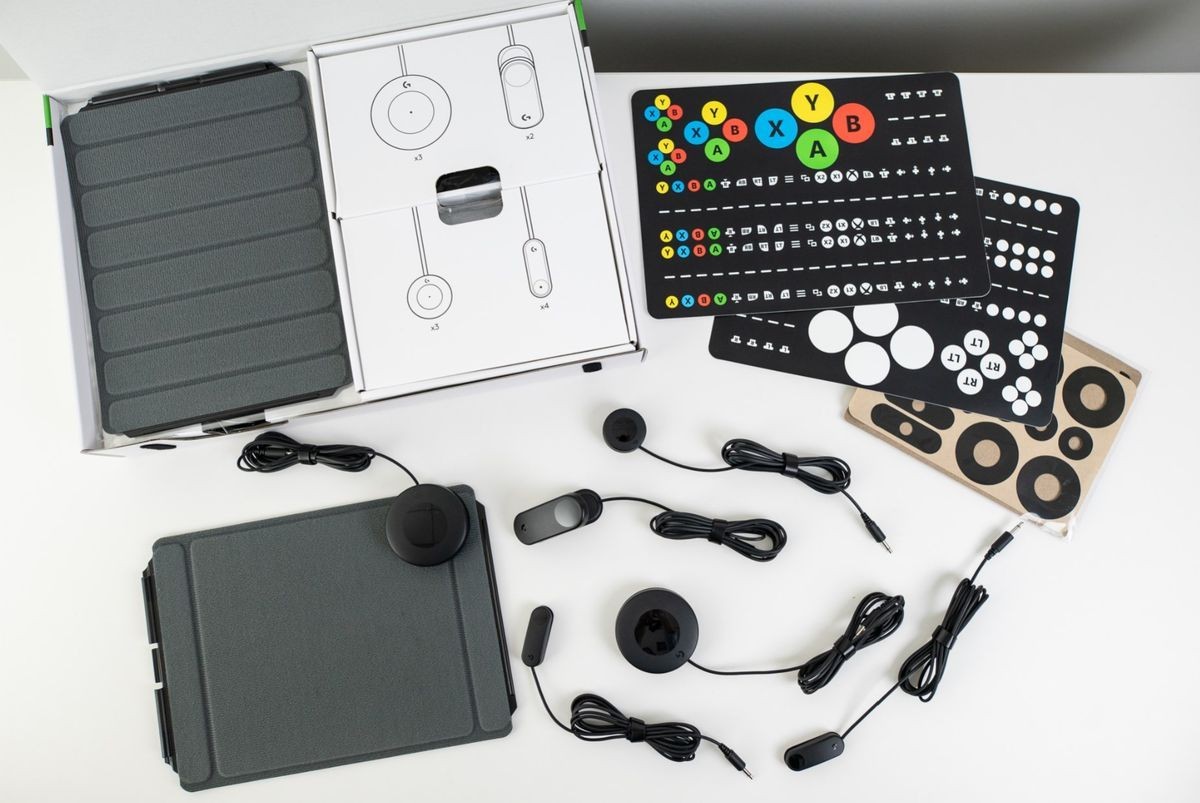 Logitech’s new Adaptive Gaming Kit is a collection of 12 buttons and triggers designed to work with Microsoft’s Xbox Adaptive Controller to make gaming more accessible to people with disabilities. The buttons plug into the Adaptive Controller’s 3.5mm jacks, the triggers plug in via USB, and all of them can then be mapped to different controller functions to play Xbox or PC games.

Microsoft’s Xbox Adaptive Controller has supported third-party inputs like these since launch, but Logitech’s bundle is a far more affordable way to get yourself kitted out with a wide range of accessories. Previously, individual buttons could cost almost $50 each when bought directly from Microsoft. Logitech’s kit, meanwhile, includes three small buttons, three large buttons, four light touch buttons, and two variable trigger controls, all for $99.

Along with the buttons and triggers, the kit also includes two game mats (one rigid, and one foldable), which you can use to arrange the buttons in a layout that works for you using the included velcro ties. There are also stickers so you can label each accessory with the controller button it’s mapped to.

The Adaptive Gaming Kit was developed in partnership with a number of accessibility groups including The AbleGamers Charity, the Abilities Research Center at Mount Sinai, and SpecialEffect.

Logitech is selling the kit as a bundle for $99.99 and unfortunately there doesn’t seem to be any way to buy these buttons and triggers separately. You’ll also need Microsoft’s $99.99 Xbox Adaptive Controller to plug them into. The total is a lot higher than the $59.99 you’ll typically spend on an Xbox controller, but it’s still great to see accessible gaming being backed by such major manufacturers. 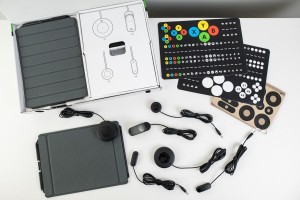 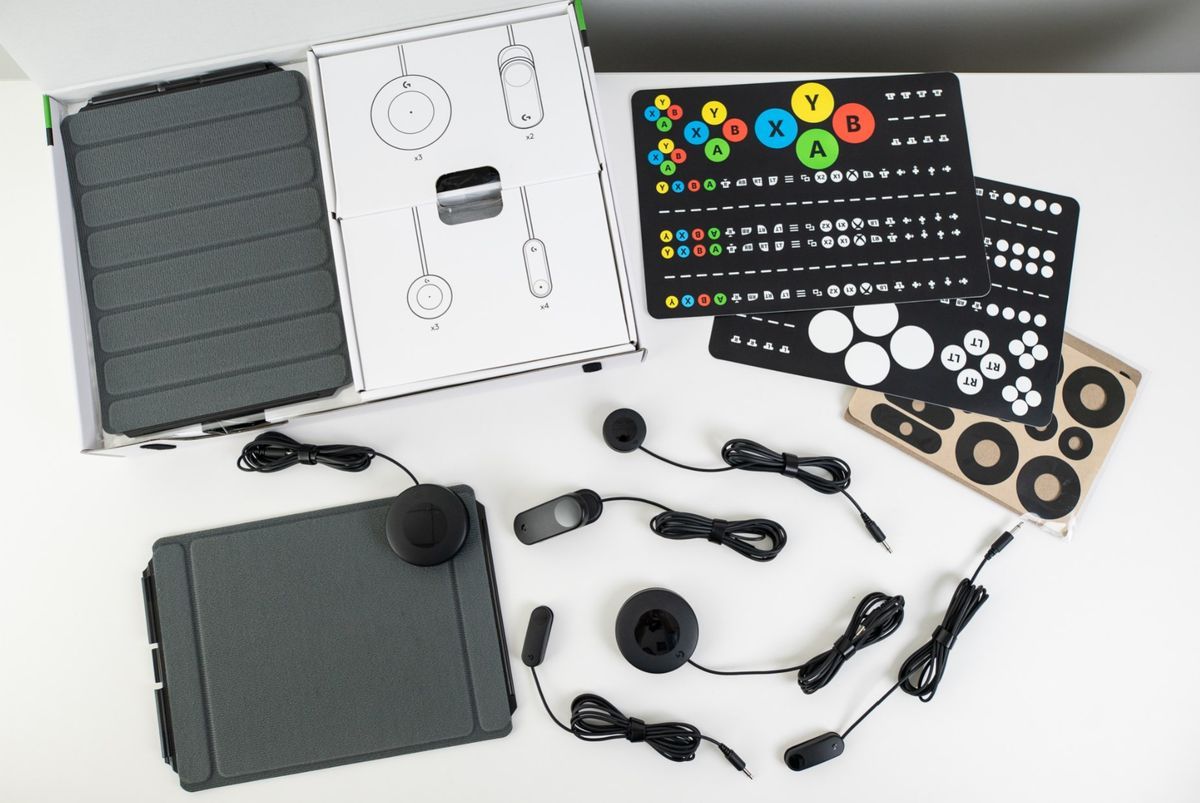 Search
Are you sure?
Please, enter a value here